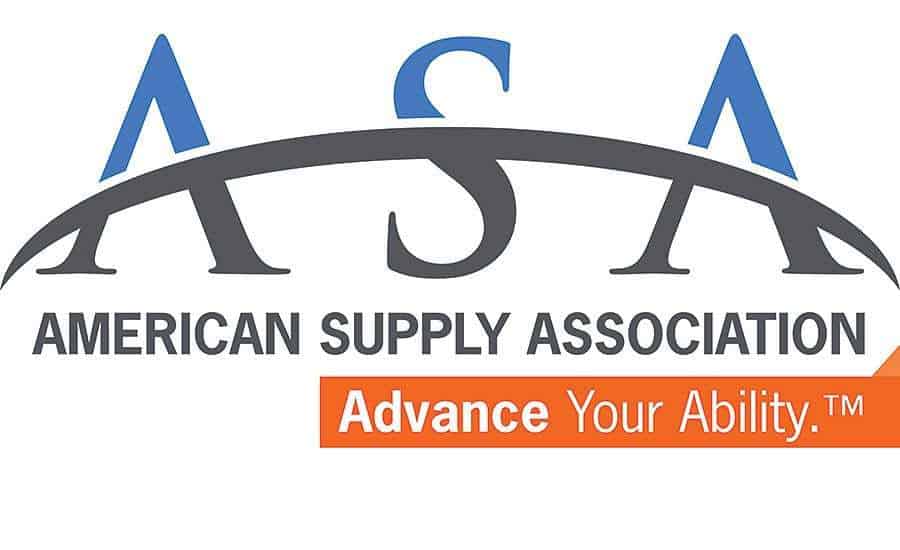 The volunteer leaders of the American Supply Association’s Safety Committee recently announced the 2016 ASA Member Safety Recognition Awards will be presented to three wholesaler-distributors and three manufacturers at Network2017 on Thursday, Oct. 12, 2017, at the Omni Nashville Hotel.
To be considered for the award, a company must apply by submitting its OSHA 300A form for the previous year. The winning companies have the lowest Total Case Incident Rate (TCIR).
“This year, we saw another increase in participation in the awards program, including a number of first-time awardees and even brand-new members to ASA diving right into the deep end of ASA’s programs and services. Once again our members are taking the lead in making safety in the workplace critical to our success,” said ASA Safety Committee Chairman Michael Place of Dakota Supply Group.
Since the awards’ inception, participation by ASA member companies has doubled and has increased each year. 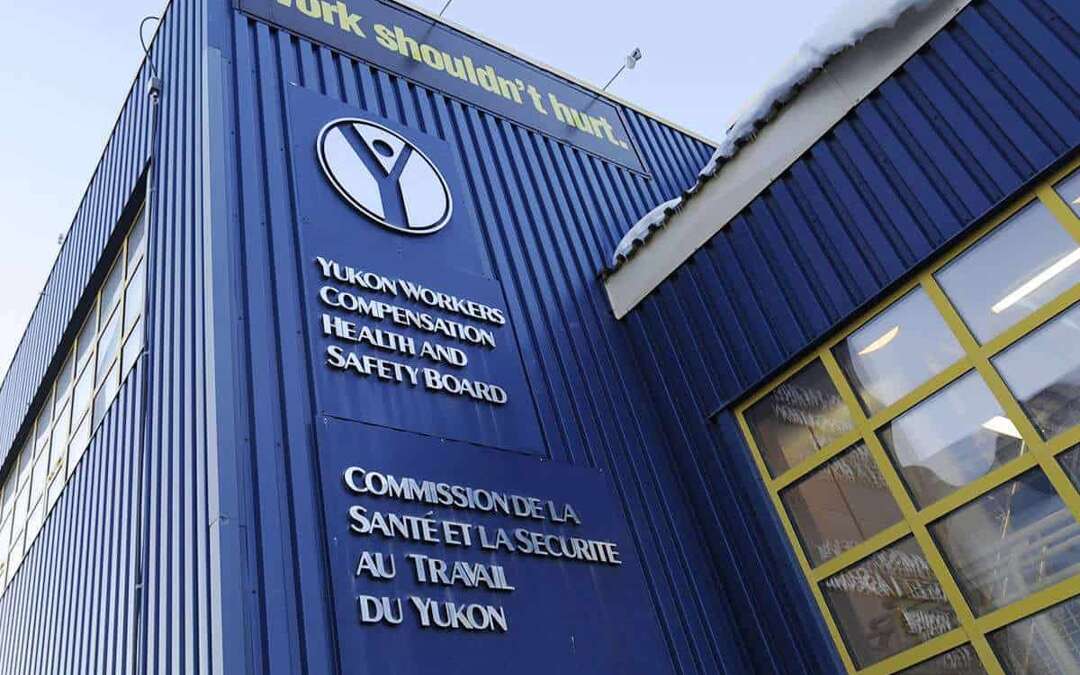 The Yukon Workers’ Compensation Health and Safety Board will increase its assessment rates for most businesses in 2018, the board said in a press release Oct. 12.
Employers in industries such as building demolition, bricklaying and masonry will see the largest increase at 10.3 per cent (which translates to $5.70 per every $100 of payroll, up from $5.17 in 2017). Employers in industries like road making and electrical contracting, come in second with a 9.8 per cent increase ($3.24 in 2018, up from $2.95 in 2017).
Employers from other groups can expect to see a rate increase ranging between 0.3 to 6.2 per cent.
The sole group to buck the trend is the resources and transportation category which includes placer mining, exploration, reclamation and drilling water wells, which will see a 2.7 per cent decrease in rates next year ($4.66 in 2018 compared to $4.79 in 2017).
The YWCHSB press release said that even with the increases, most employers will still be paying less than they did from 2009 to 2015, and that rates are still “artificially low” thanks to a surplus that allows rates to be subsidized.
“When employers pay rates that reflect the actual costs of caring for injured workers, it helps them recognize the value of preventing injuries and getting workers back on the job as quickly and safely as possible following an injury,” board chair Mark Pike said in the release.
Rate increases for some groups are also the result of an increase in claims, YWCHSB President and CEO Kurt Dieckmann said in the press release.
“Employers may not be able to control rate subsidies, but they have direct control over how safe their workplaces are, and that’s a much more effective way to keep rates low,” Dieckmann said. 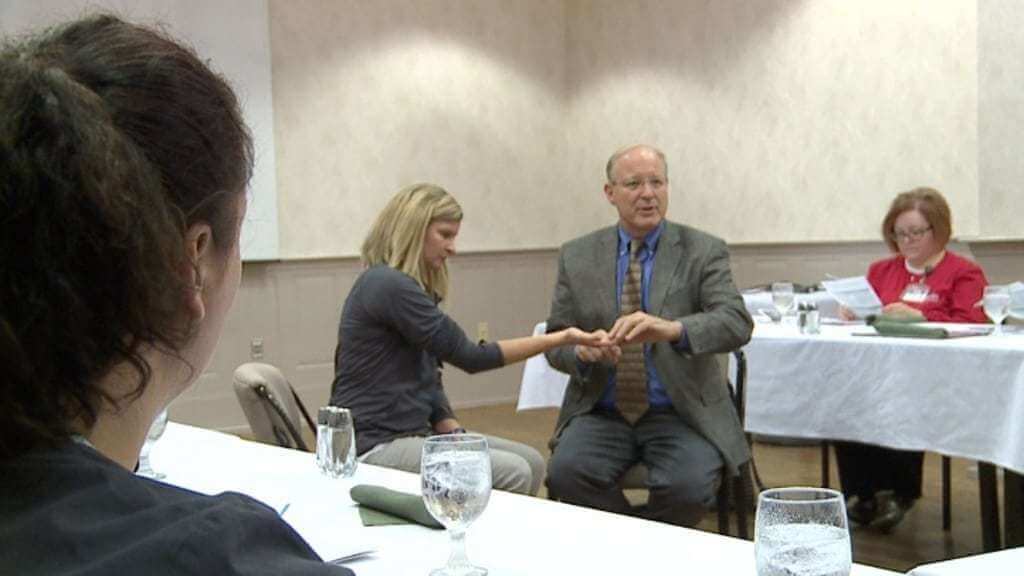 COLUMBUS – Local businesses had the chance to learn about hand safety and recovery in the work place, at the Health and Safety Council’s monthly meeting.
Columbus Community Hospital Occupational Health Services Director Danielle Frewing says the meetings are focused on how businesses and companies can remain safe in the work place, while keeping up with the latest regulations and safety tips.
“We’re excited to have Dr. Ian Crabb, from the Columbus Orthopedic and Sports Medicine Clinic, here to talk about hand injuries. You can be as careful as you can in the work place, sometimes hand injuries arise, and he is our expert in how to treat those different types of hand injuries, such as; trigger finger, de quervain syndrome, and carpal tunnel just to name a few,” says Frewing.
Dr. Crabb says it is important to know how to prevent and recover from these injuries, because the hands are such as vital part of day to day work for most people.
“A large portion of our brain is devoted to the parts that operate the hand, and we take it for granted, and when things go wrong with it, it can really be a major problem. So the goal is to learn about prevention, and how to be safer in the workplace,” says Crabb. 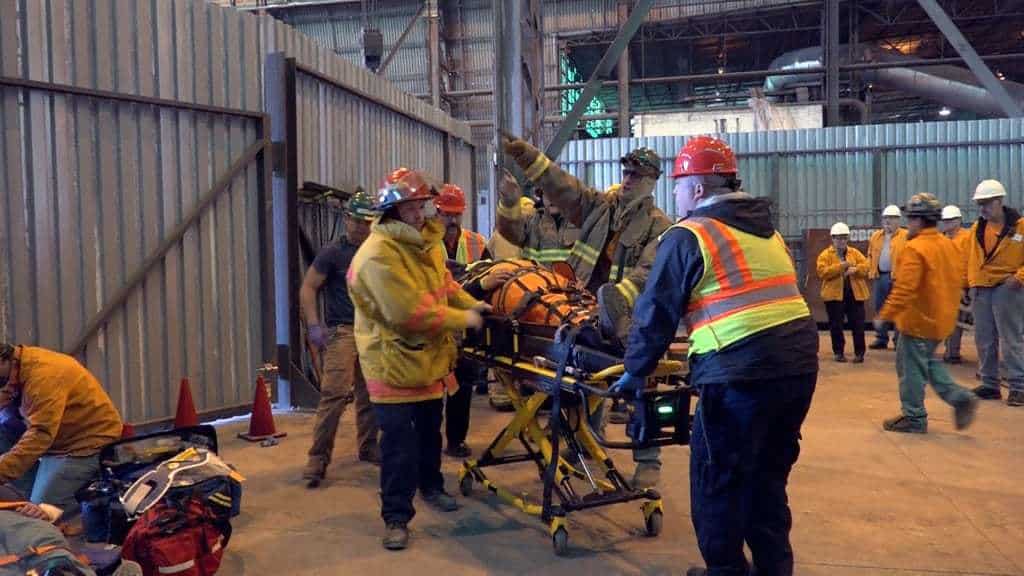 NORFOLK, NE — You never know when disaster will strike.
When it does, hope for the best but be prepared.
The culture of Nucor promotes safety first in the workplace, which is why they held a mock mass casualty drill on Tuesday.
“If we aren’t safe we don’t get to go home to our families.” Says Nucor Safety Director, Chris Sila.
“We have a great team of folks here that take a lot of time training on our QRT team, our rescue team.
Chair and member of the QRT Blacey Bennett says they take drills like this seriously.
“Right now we are running with 23 EMTs and five EMRs on site.
Plus we have a company nurse…and safety coordinator…” While QRT is tending to the injured, LifeNet and other first responders are on their way.
Patients will then be transported to the hospital where a team is on standby to escort them into the emergency room.
Sila says the drill was great practice and an opportunity to see the different agencies working together.” “It’s a great experience, a lot of the community working together in an event like this.