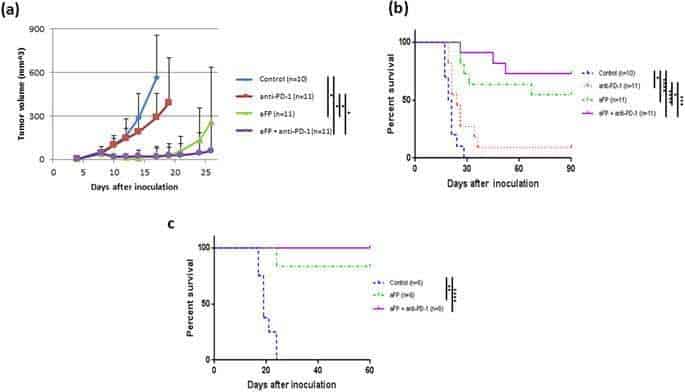 A new chip with a labyrinth design promises big improvements in detecting rare and aggressive cancer cells in the blood, helping doctors to anticipate tumour growth and plan customised treatments for their patients.
By controlling the flow of the blood through this micro-maze, the chip is able to separate out larger types of cells, including cancer cells and cancer stem cells known to be particularly malignant and resistant to drugs.
Such cancer cells can be one in a billion in a flow of normal white blood cells, and the new method is more effective and faster than current techniques at finding its targets, according to the team from the University of Michigan. “The markers for them are so complex, there is no one marker we could target for all these stages.”
The cells are also thought to sometimes transform into cancer stem cells (CSCs), types of cells that can grow and feed new tumours, which is another reason scientists are keen to keep a close eye on them.
Also crucial are the many corners the researchers have built into their maze: It creates a flow that puts the smaller white blood cells in the perfect position to get snagged.
What’s left at the other end is a much cleaner stream of cancer cells that scientists can then use for their analysis.
The new process is fast too, and by adding a second chip, the team was able to reduce the number of white blood cells in a sample by 10 in just five minutes.
In this case, once the cancer cells are caught and filtered out, scientists can study them to find ones on their way to and from stem-like states.
The new technique is also being used in a breast cancer clinical trial, investigating the effectiveness of a treatment that blocks an immune-signalling molecule called interleukin 6 – experts think interleukin 6 enables cancer stem cells, and this labyrinth-on-a-chip should help to prove it. 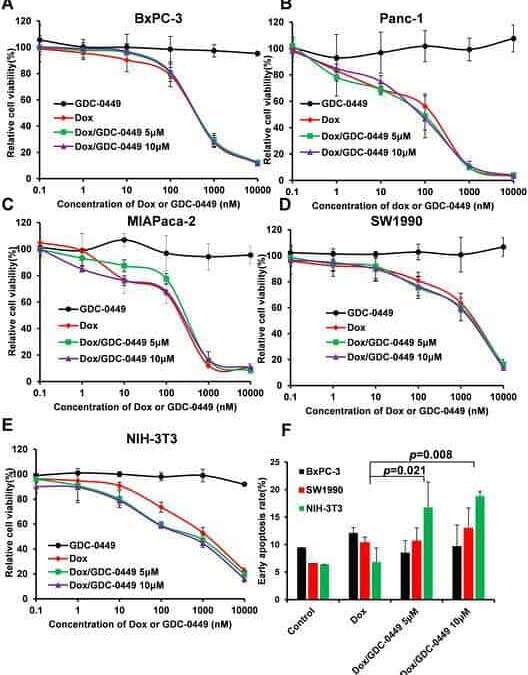 Here, we report that the commercial SHH inhibitor GDC-0449 reverses fibroblast-induced resistance to doxorubicin in Smoothened (SMO)-positive pancreatic cancer cells by downregulating SHH signaling proteins.
The combination of GDC-0449 and Dox did not show benefits over a single treatment of Dox in tumor cells (Fig.
GDC-0449 increased the apoptotic rate from 6.82% (Dox alone) to 16.8% (Dox + 5 μM GDC-0449) and 18.8% (Dox + 10 μM GDC-0449) in NIH-3T3 cells, but not in BxPC-3 or SW1990 cells (Fig.
Full size image To investigate fibroblast-induced drug resistance in the tumor microenvironment, we co-cultured tumor cells with NIH-3T3 fibroblasts directly or indirectly and evaluated the effect of Dox treatment with or without GDC-0449 (Fig.
In the inverse indirect co-culture model, NIH-3T3 cells were co-cultured with BxPC-3 cells, and apoptotic NIH-3T3 cells were detected by flow cytometry after treatment with Dox (500 nM) with or without GDC-0449 (10 μM) for 24 h. Data are presented as the mean ± SD.
Full size image In contrast, the fibroblast-induced Dox resistance and the effect of GDC-0449 were not observed when Smo protein-negative SW1990 cells were co-cultured with NIH-3T3 cells (Fig.
Full size image H&E staining showed that compared with the PEG-PCL-Dox treatment, the administration of the combination therapy resulted in a significant reduction in the density of tumor cells (Fig.
In the present study, we examined the expression of vimentin and α-SMA in the subcutaneous BxPC-3 xenograft tumors that was treated with PEG-PCL-Dox with or without GDC-0449 (4 mg/kg).
4G,H) indicated that GDC-0449 significantly reduced the expression of vimentin and α-SMA.
SHH signaling is activated in pancreatic cancer cells through the interaction between tumor cells and fibroblasts in the microenvironment. 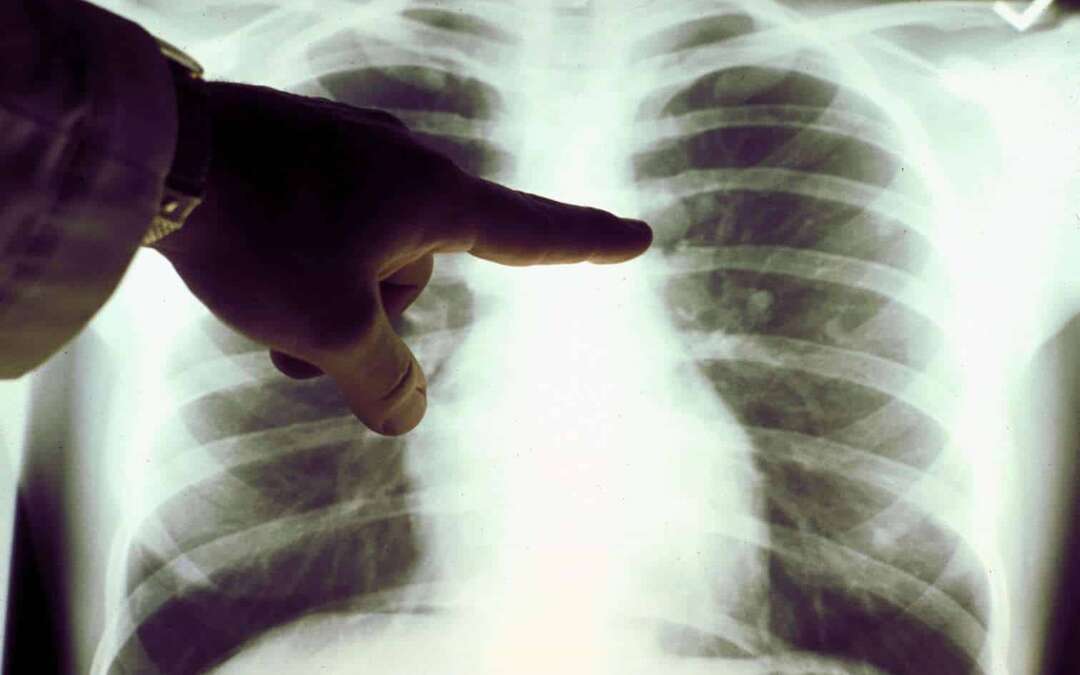 In what may be among the strangest medical diagnoses of the year, a British man was told that he did not have lung cancer tumor, but instead had swallowed a plastic toy cone 40 years earlier. Experts say this case isn’t as isolated as we may think; inhaling toys is actually a pretty big problem for small children.
Eventually the man underwent an x-ray, which revealed a black mass in his lungs. Fearing the worst, the patients was told that the mass was likely a cancerous tumor.
The tube is flexible, placed through the nose or mouth into the airways, and has a light and a camera at the end.
The examination revealed that the source of the patient’s discomfort was not a tumor but a plastic toy cone, likely from a childhood Playmobil set. The team removed the cone, and within months his symptoms subsided.
Kids inhaling and swallowing foreign objects is a serious problem. 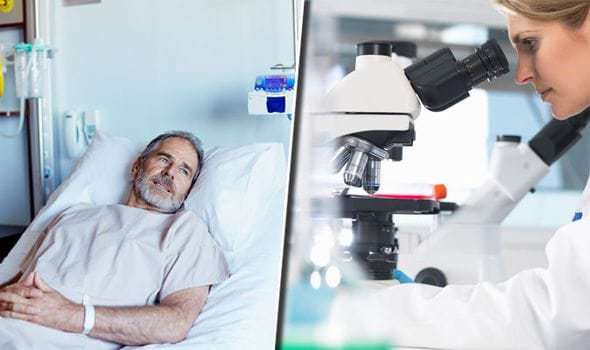 A joint study by the Institute of Cancer Research in London and the UK’s leading cancer hospital, the Royal Marsden, revealed that intensity modulated radiotherapy (IMRT) could successfully eliminate the cancer.
They found it wiped out the disease when used on cancer cells that had spread from the original prostate tumour to pelvic lymph nodes.
Radiation is a common type of cancer treatment that works by making small breaks in the DNA inside cells to stop them growing and dividing and causing them to die.
Experts had previously thought that giving radiotherapy to the lymph nodes near a prostate tumour could be too risky due to the potential damage that could be done to the bowel due to therapy.
Researchers found that when using IMRT – rather than conventional radiotherapy – only eight per cent to 16 per cent suffered issues with their bladder or bowel.
Here are the signs and symptoms of a non-cancerous enlarged prostrate and prostrate cancer.
In the new study, scientists discovered that the new treatment could be safely targeted at the pelvis – a common site for prostate cancer cells to spread – to help stop the disease spreading.
After eight-and-a-half years, 87 per cent of men were alive, with manageable side-effects.
While not available everywhere just yet, IMRT is becoming the standard care for prostate cancer at major cancer centres.