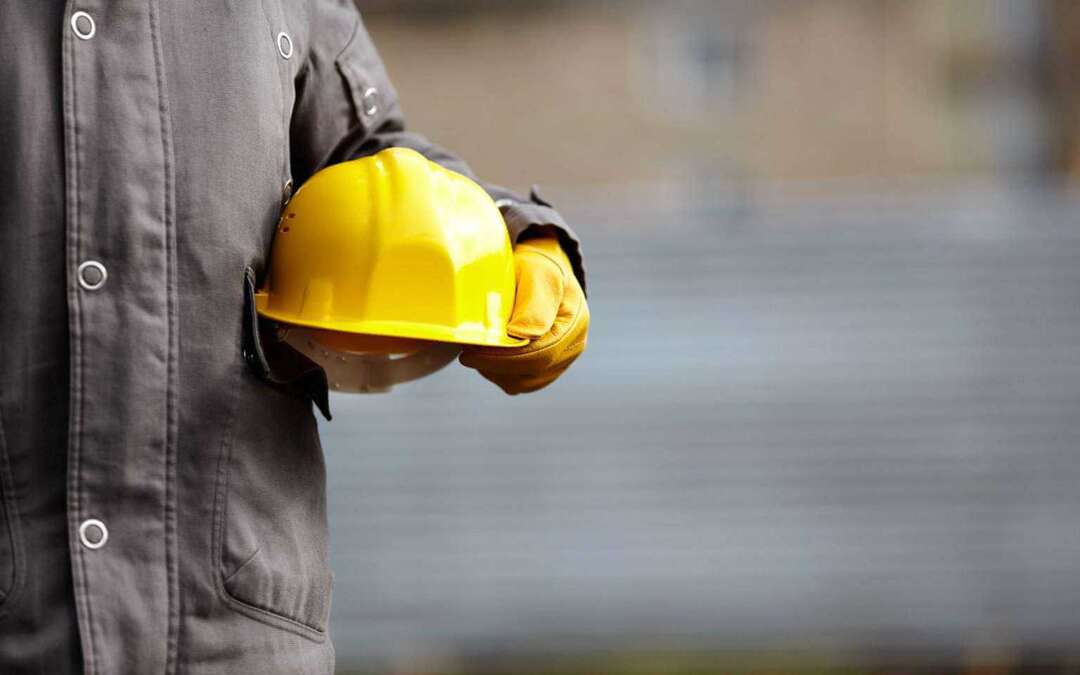 Visits by insurance loss prevention representatives to construction job sites can lead to fewer workplace injuries, according to a study by a Center for Construction Research and Training supported research team at the University of Minnesota released Wednesday.
The study looked at workers compensation claims and examined injuries to employees of 1,360 construction policyholders who obtained workers comp from a self-insured workers comp fund.
There was a significant reduction in risk of lost-time injury after a single contact from a loss prevention representative, the study found. One contact was associated with a 27% reduction of risk, two contacts with a 41% reduction of risk, and three or more contacts with a 28% reduction of risk, according to the study.
The study also found that these visits are often low cost and that the reduction in lost-time injuries reduced workers comp costs for policyholders and insurance companies. More than 256,000 Texas workers suffered injuries or illnesses in 2015 that were covered by insurers at a cost of more than $328 million.
On Nov. 7 Texas Mutual Insurance, the state’s largest workers’ compensation insurer, will offer a free seminar for big and small employers interested in learning more about the state’s workers’ compensation program and how to avoid risks and costs.
It’s called the Work Safe, Texas Summit, and it will run from 8 a.m. to 11:30 a.m. at the Wyndham El Paso Airport Hotel.
Doors open at 7:45 a.m. with a free breakfast.
And it’s not just for Texas Mutual policyholders, said Jeremiah Bentley, Texas Mutual’s vice president of marketing and customer engagement.
The company provides workers’ comp insurance for 48,000 businesses, or about 40 percent of the market in Texas.
“We just do workers’ compensation insurance, and we just do it in Texas,” he said.
Texas is the only state in the U.S. that doesn’t require employers to carry workers’ compensation coverage, but more than 80 percent of workers are covered by a policy.
There’s also the taking-care-of-the-employee thing because we cover all the medical related to an injury, and if they’re off work, we have wage-replacement benefits for them.” Businesses without workers’ compensation insurance tend to be small office operations or mom-and-pop businesses that don’t think they can afford insurance or don’t see themselves as needing it.
“But one injury can put those people out of business – that’s the risk they take,” Bentley said. 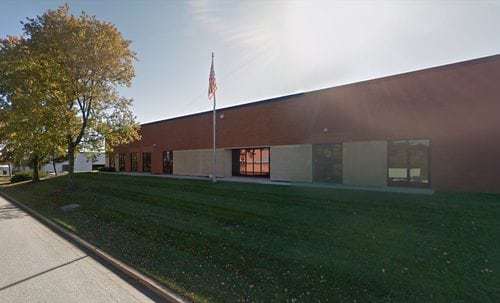 The Secret Role of Insurers in Medicare Opioid Policy

And if the insurance industry is making healthcare decisions while being subsidized with billions of taxpayer dollars, Americans have a right to know what’s going on.
“A total of 58 participants across 26 federal, state, public and private organizations, including CMS, attended the event,” is all that an executive summary of the meeting says about the attendees.
Also unmentioned is a recent HFPP policy decision that allows insurers to share information about Medicare beneficiaries.
But the agency is moving ahead with plans for a new monitoring system to identify opioid “overutilizers” — physicians who prescribe high doses, patients who get them, and pharmacies that fill their prescriptions. 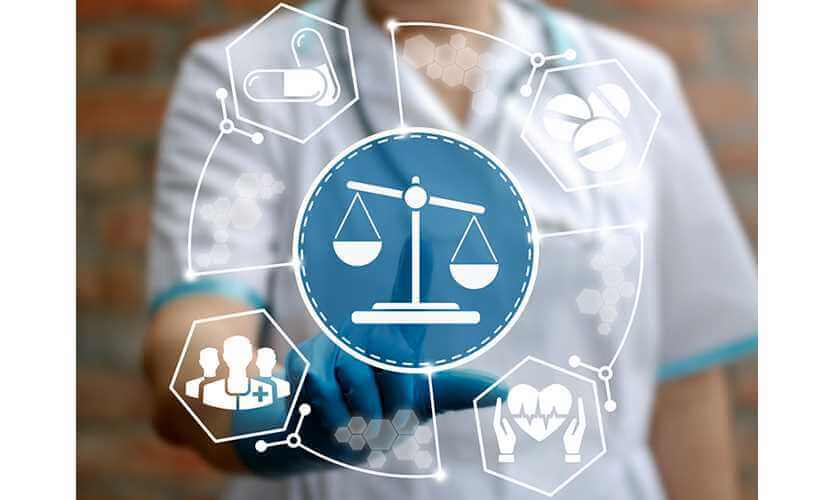 A Pennsylvania bill mandating a drug formulary for workers compensation that passed the state’s senate last week has been welcomed by insurer advocates but is opposed by trial lawyers, who say it’s an attempt to curb utilization review organizations.
936, passed Oct. 25 on a 34-16 vote, the Pennsylvania Department of Labor and Industry would select a “nationally recognized, evidence-based prescription drug formulary appropriate for resolving issues related to drugs prescribed for or related to the treatment of work-related injuries, including, but not limited to, the type, dosage, and duration of prescriptions,” according to the bill’s latest text.
Formularies have long been used by medical insurers to control prescription costs by listing the drugs that insurers will cover.
The bill is an attempt to control the decisions of utilization review organizations through the cost of getting certified, said Larry Chaban, a Pittsburgh-based workers compensation attorney and member of the Pennsylvania Association for Justice, a trial lawyer organization.
The bill also does not address the issue of opioids and reduces physician choice, Mr. Chaban said.
“A formulary is going to deal not just with opioids.
But insurance trade associations, including the Insurance Federation of Pennsylvania and the American Insurance Association, support the bill.
“What it does is bring a consistent and high quality of medical care to injured workers,” he said.
“One of them was limiting the cost of compound creams to 10% over the actual cost to the pharmacy, and we also offered an amendment that would require doctors to check the opioid registry before they wrote a prescription for opioids,” said Mr. Chaban.
936 will now go to the state House of Representatives. 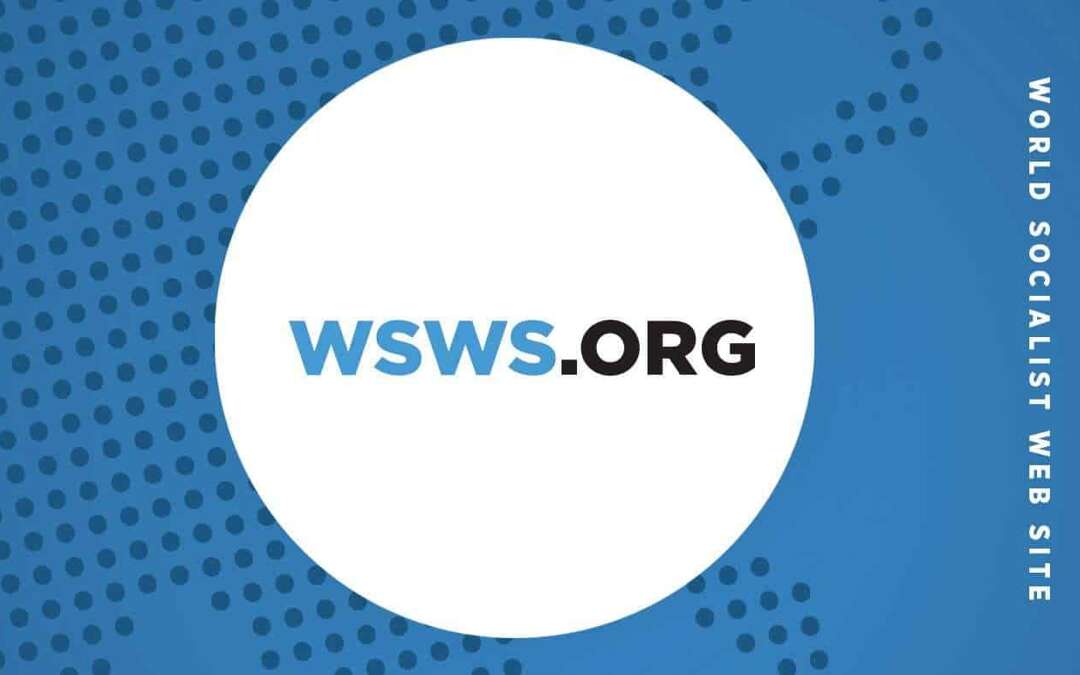 Proposed changes to New York state workers’ compensation regulations would severely reduce the benefits workers receive for work-related injuries and illnesses.
These changes, developed by the state’s Workers’ Compensation Board, and presented in draft form on September 1, were formulated in response to a requirement mandated by the state legislature, at the behest of employers’ associations and insurance companies, to reform the existing law with the aim of reducing costs.
This directive was included in the 2017 state budget, passed by the Republican-controlled Senate and Democrat-dominated Assembly, and signed by Democratic Governor Andrew Cuomo.
This is a specious argument on its face.
However, the effect of the proposed changes is to drastically reduce costs to employers and insurers across the board, regardless of the severity of the injury or degree of recovery.
Critics charge that the board’s assessment of reduction of injury impacts is not based on any objective medical data.
The rate reductions are the result of limitations on disability payments to workers mandated in the budget.
The workers’ compensation law in New York state dates to the early twentieth century.
For years, employers and insurance companies have raised increasing claims that the existing regulations are too lenient and cost too much money.
The New York State AFL-CIO has raised toothless objections to the proposed changes, appealing to the Workers’ Compensation Board to reject the draft guidelines and prepare new ones less detrimental to workers.